What does this mean for Donald Trump’s presidency? UPDATE: According to a Buzzfeed correspondent, a “disgruntled staffer” is behind the site’s Trump messaging. An internal investigation is now underway. Read more here. 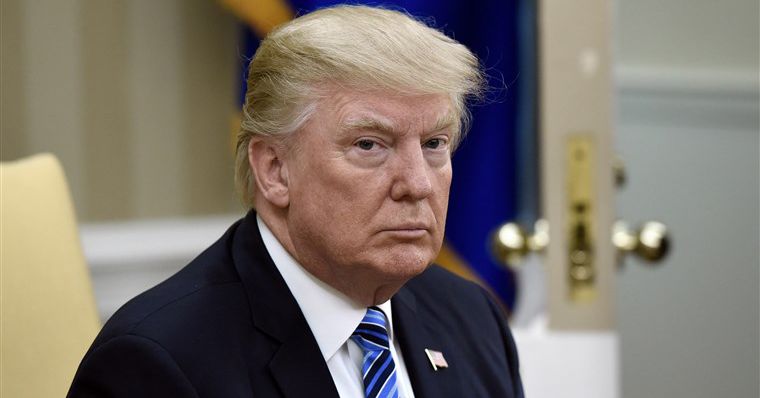 In a weird turn of events, the United States State Department’s website posted that Donald Trump’s presidency will be ending tonight (Jan. 11) at 7:40 p.m. There has been no further explanation surrounding the sudden message and the site is now experiencing a lot of technical difficulty — presumably because of the amount of people who began going to the site to see the surprising message for themselves. Trump’s term was actually expected to end on Inauguration Day, Jan. 20.

FBI Bulletin Warns Citizens Of Armed Protests Being Planned At All 50 State Capitols... 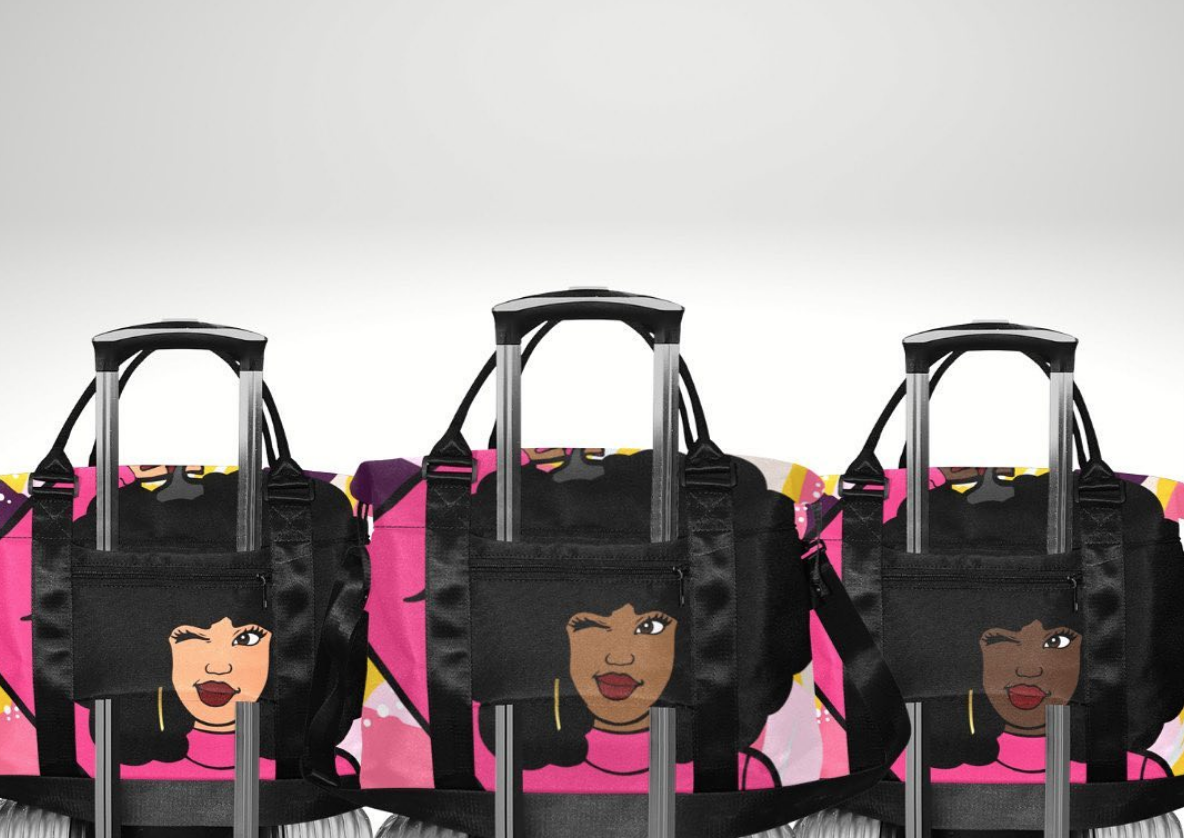 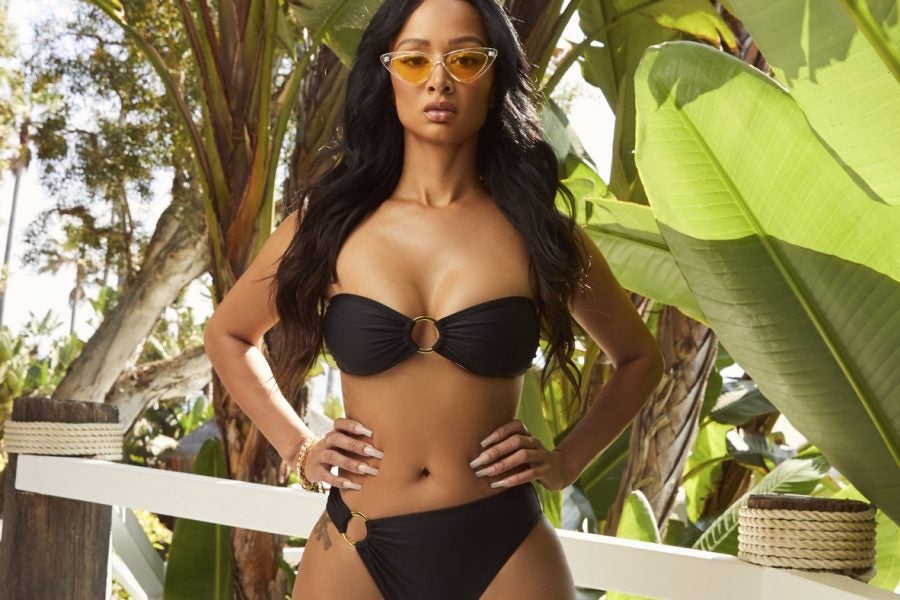 In the season of independent fashion labels thriving, entrepreneur, actress and... Former sports commentator Jemele Hill left her dream job at ESPN to build up a one-woman... 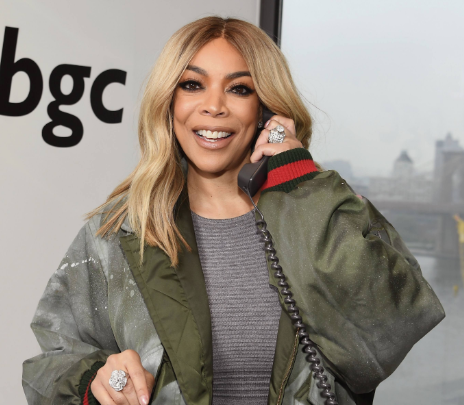 Wendy Williams’ Brother Says He Was “Wrong” For Putting... 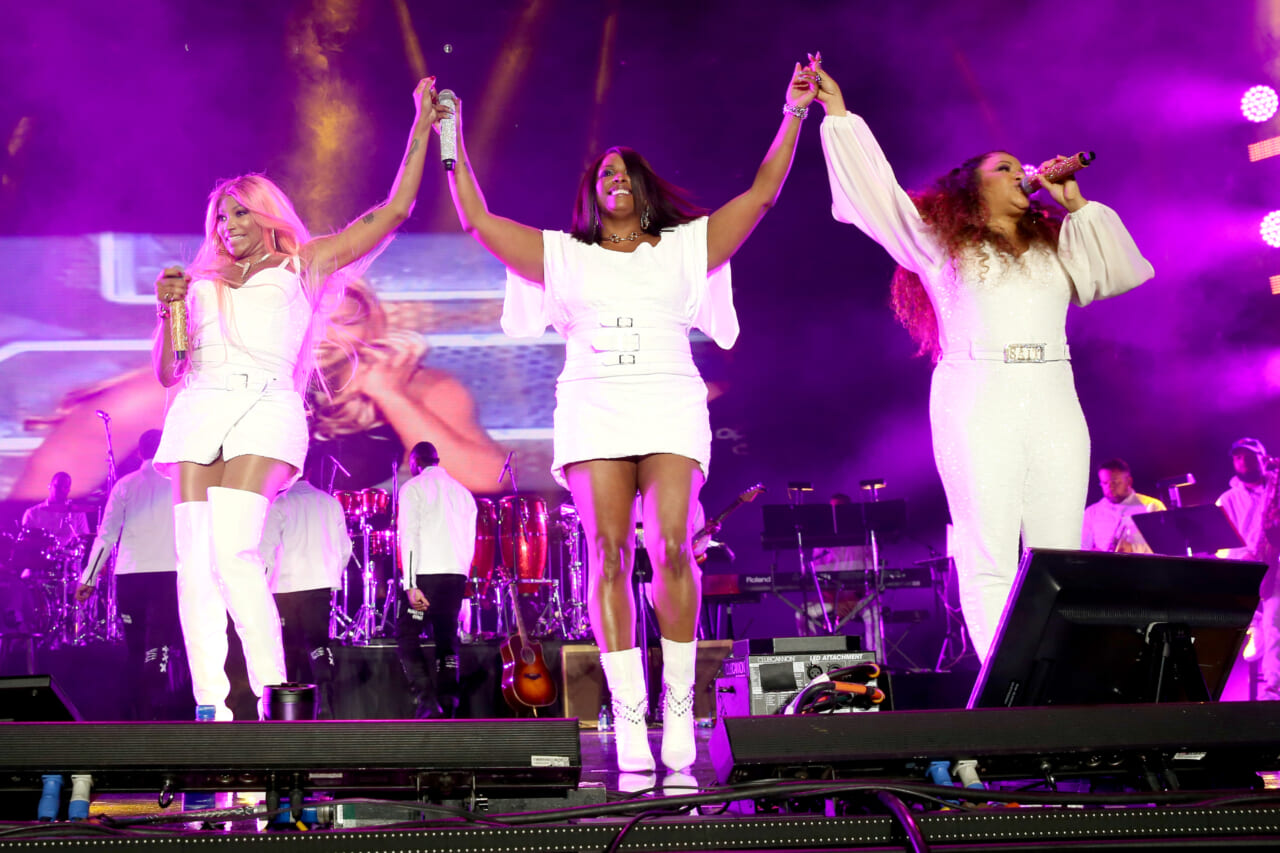 DJ Spinderella has been shut out from the Salt-N-Pepa biopic that premieres on Jan.... 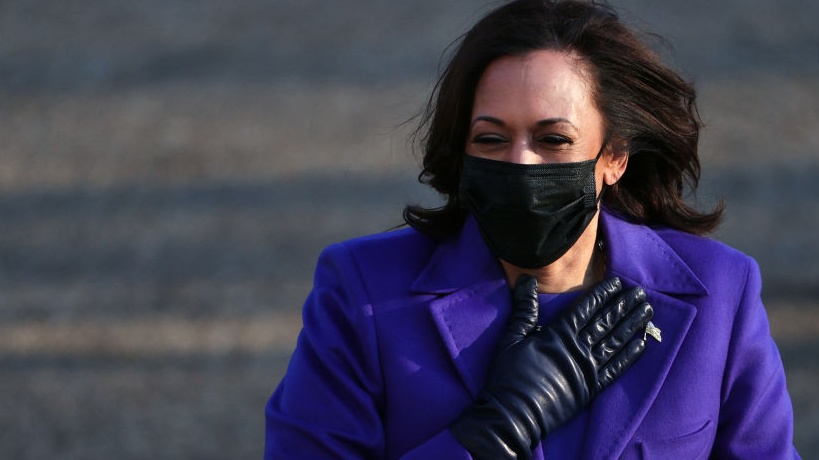 'The Simpsons' Does It Again With Eerie Predictions About...

Vice President Kamala Harris was dressed almost exactly like Lisa Simpson in an... ‘Heavy on the Pretty’: Cyn Santana Lights Up the ’Gram... 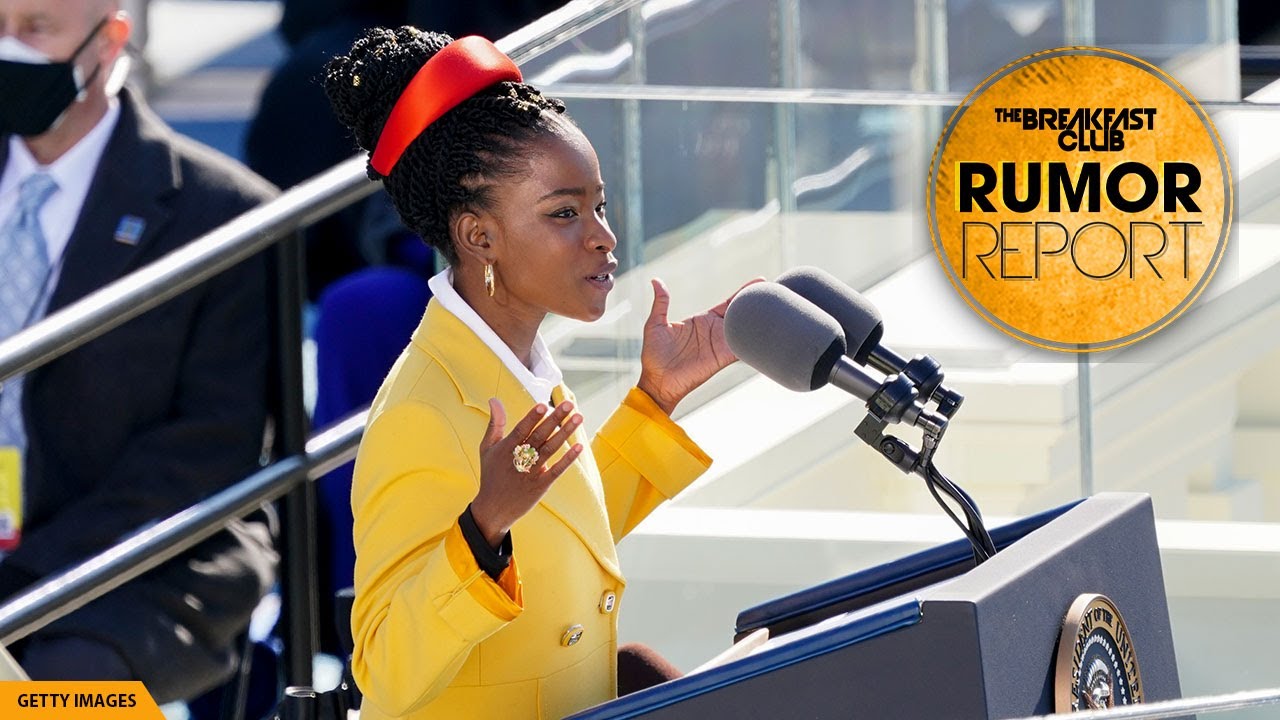