Following the riots at the Capitol Facebook CEO Mark Zuckerberg has announced that outgoing president Donald Trump has been banned indefinitely... 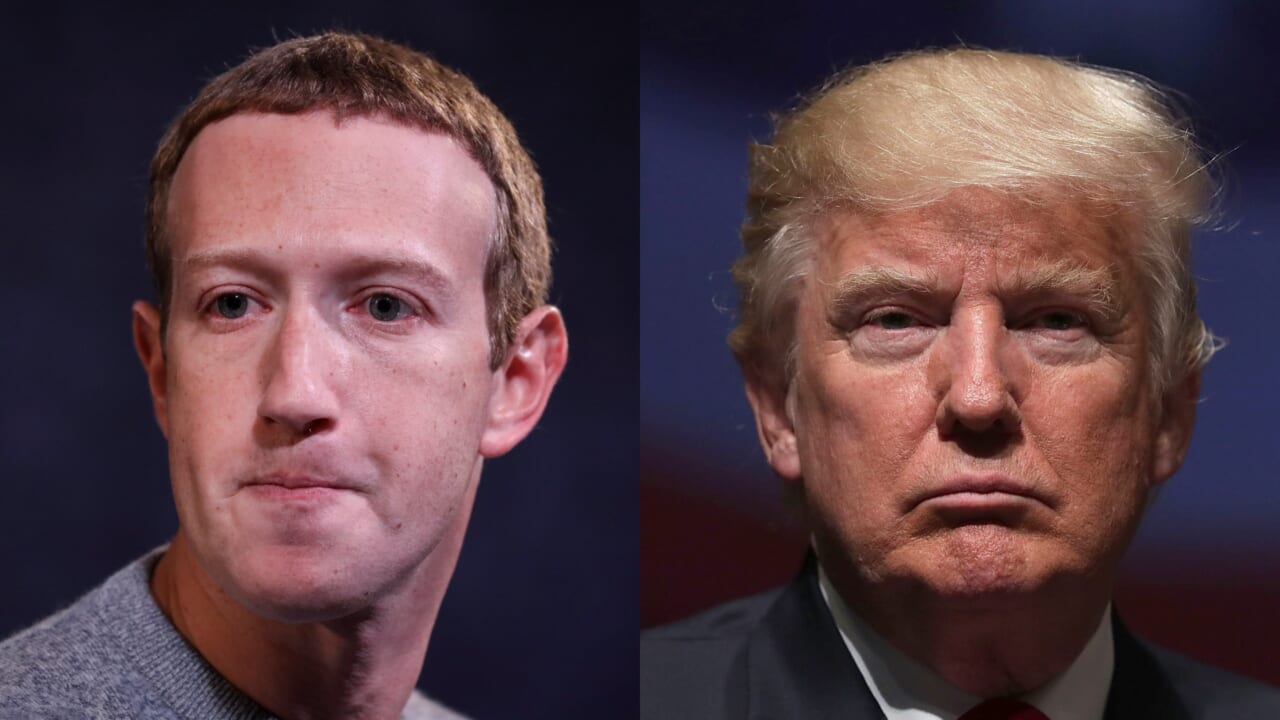 Following the riots at the Capitol Facebook CEO Mark Zuckerberg has announced that outgoing president Donald Trump has been banned indefinitely from both Facebook and Instagram.

Thursday, Zuckerberg posted a statement to Facebook explaining that the ban will last for at least the rest of Trump’s presidency.

‘We’re Built For This’: Black Voters Clinch Victory For...

5 Crimes Trump May Have Committed During That Outrageous... Jay-Z may be best known for his raps, for his various business ventures, and for... 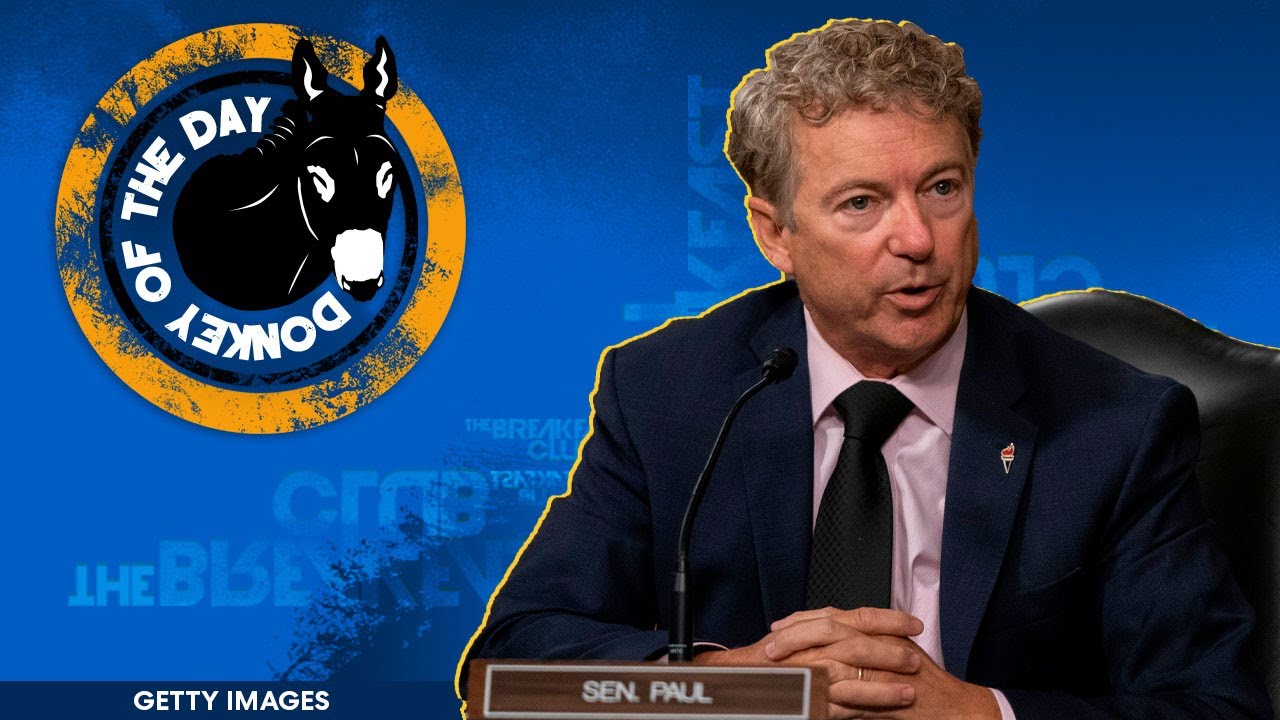 Rand Paul Says Biden Is 'Calling Us Racist' After Inauguration... 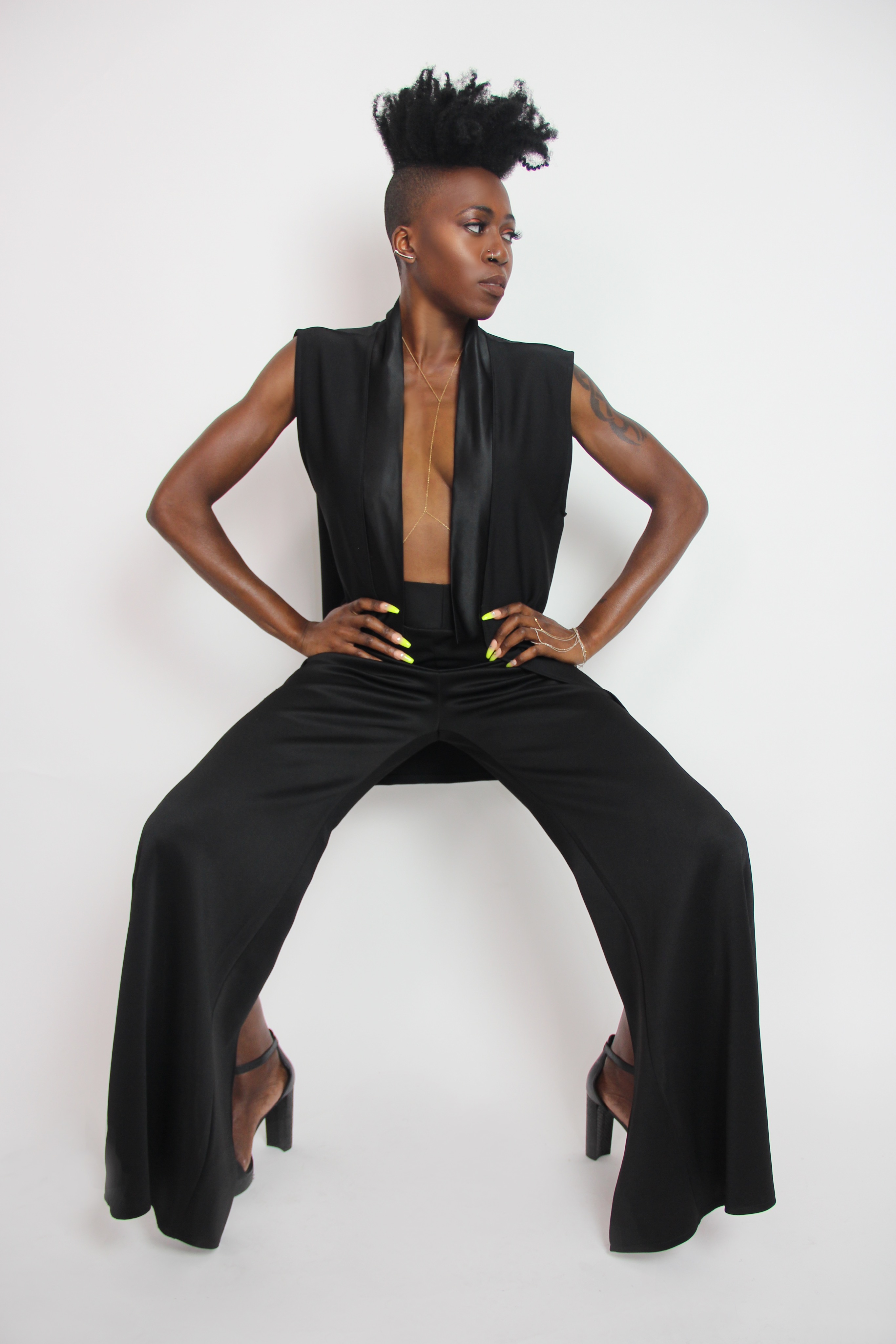 “I've always struggled with feeling like feminine and not fully feminine enough." 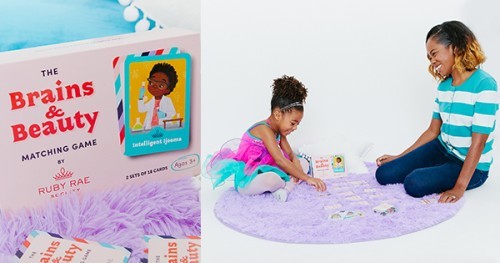 How One Black Mom Is Helping All Kids Celebrate Brains...

Entrepreneur Trudy Susan has officially launched one of the first Black-owned diverse...

Did Instacart Open A Can Of Worms By Firing Employees Who...

Instacart has proven to be a boon to shoppers who want to avoid a germy supermarket... 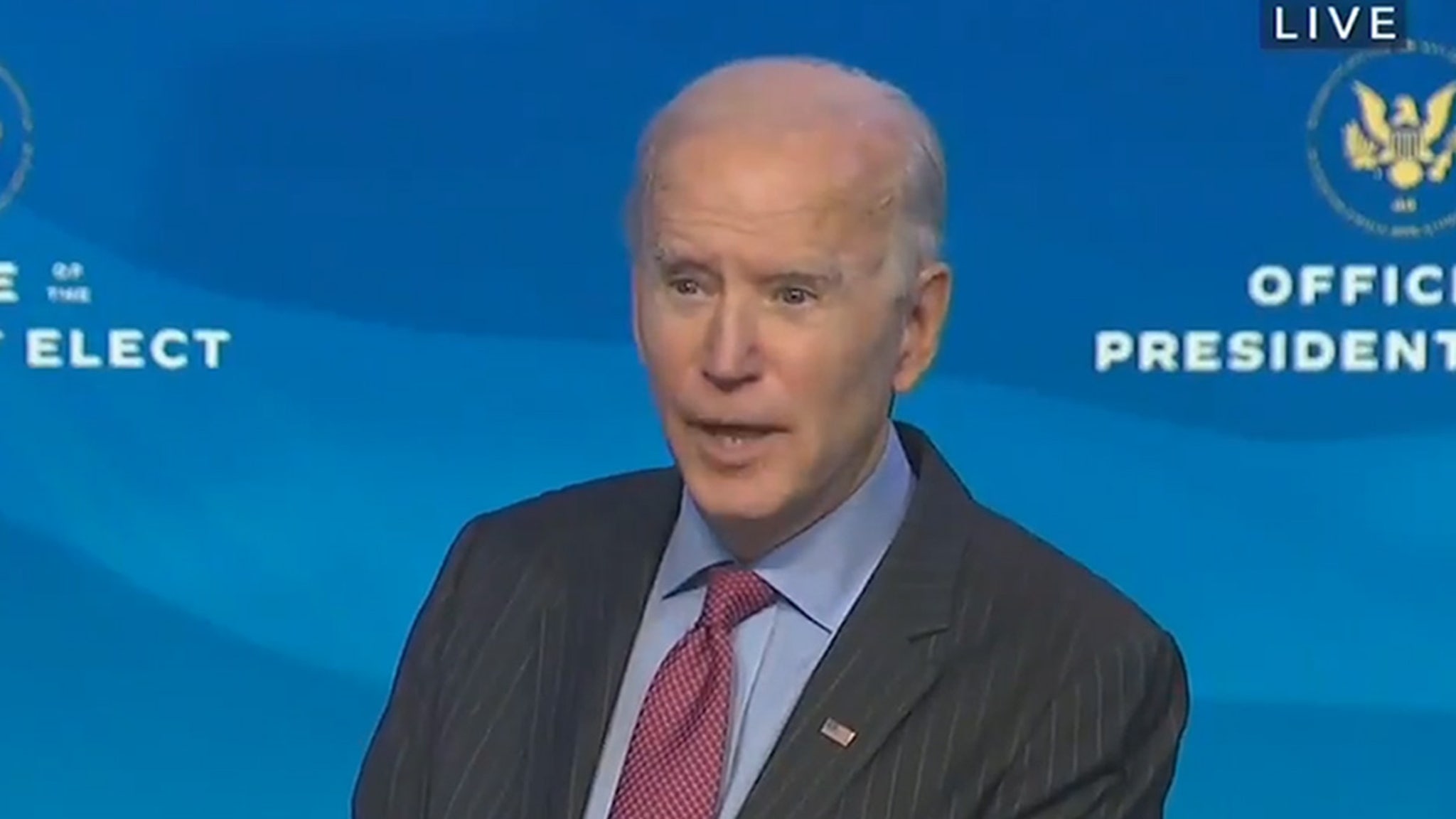 Biden just addressed Trump's announcement about his plans to not show up to the... 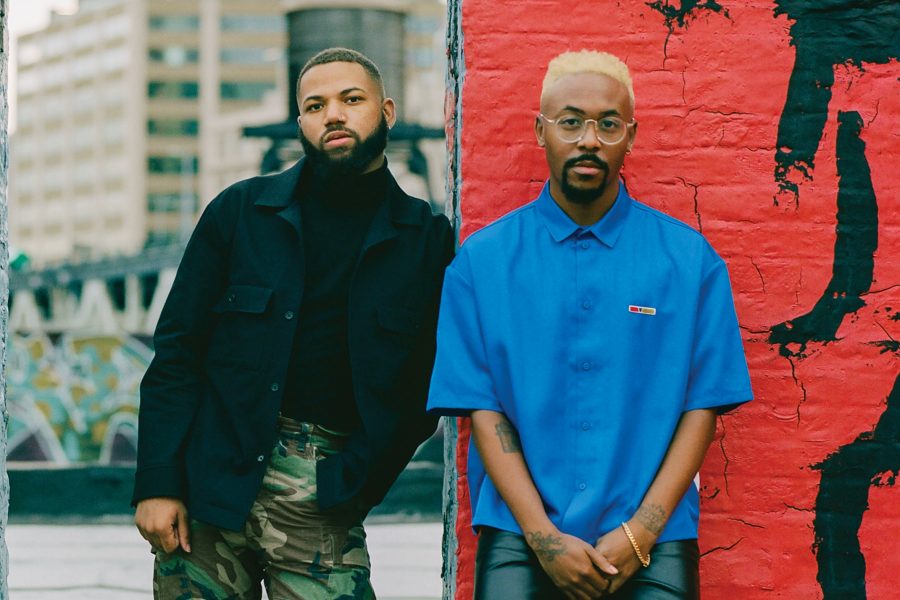 A3 Magazine Is Celebrating Black And Brown Voices

Currently, the number of print publications strictly celebrating communities of...