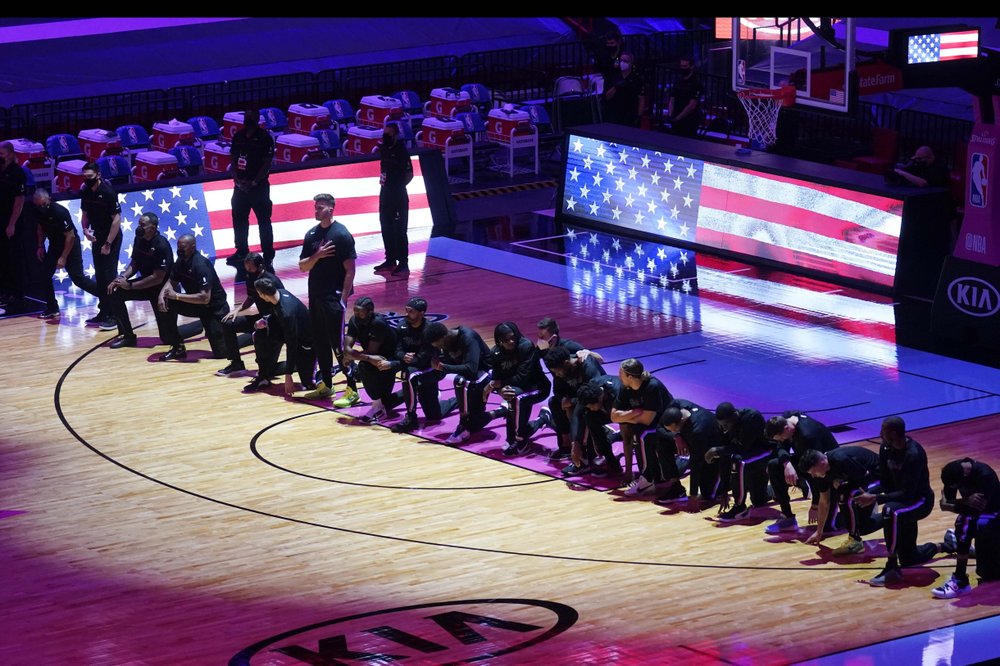 In Miami, the Heat and Boston Celtics released a joint statement saying they were playing ‘with a heavy heart’ in a game where many knelt for the national anthem

With words and actions, several NBA teams showed dismay Wednesday hours after a violent mob loyal to President Donald Trump was able to storm the U.S. Capitol and in response to a decision by a Wisconsin prosecutor not to charge a police officer who shot a Black man last year.

The NFL and inclusive hiring: What’s the plan? The league... 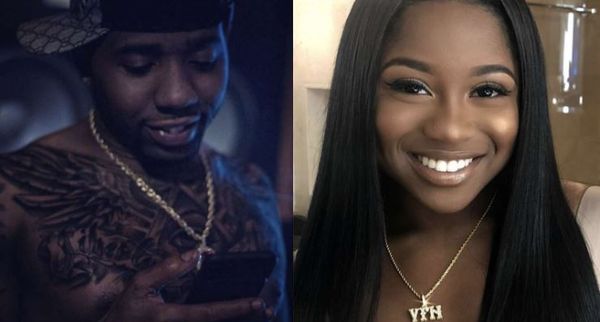 YFL Lucci has been denied bail 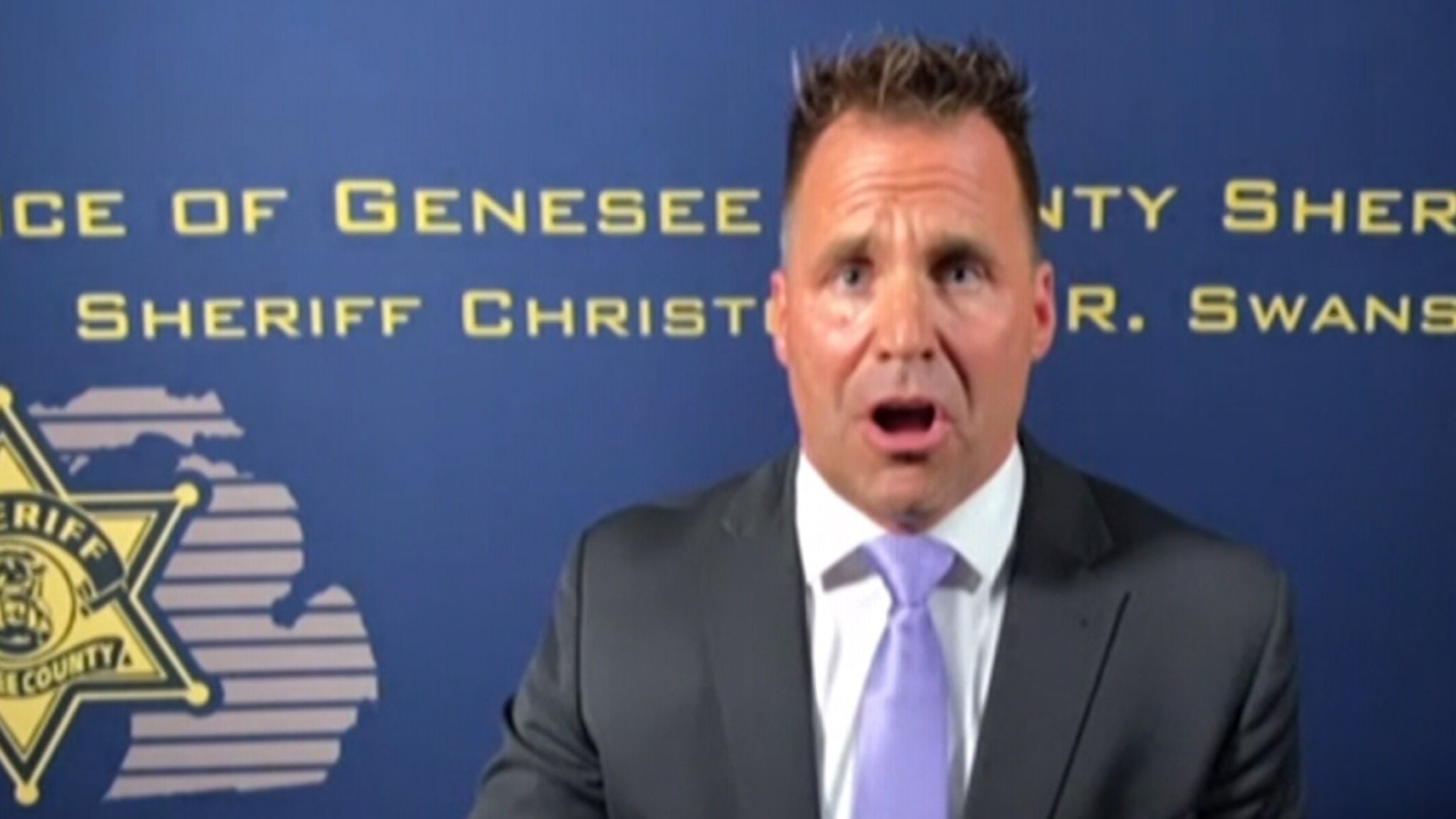 Sheriff Swanson Says Racial Bias was at Play in D.C. with...

Race is a big factor in the way cops handled Wednesday's coup, especially when juxtaposed... 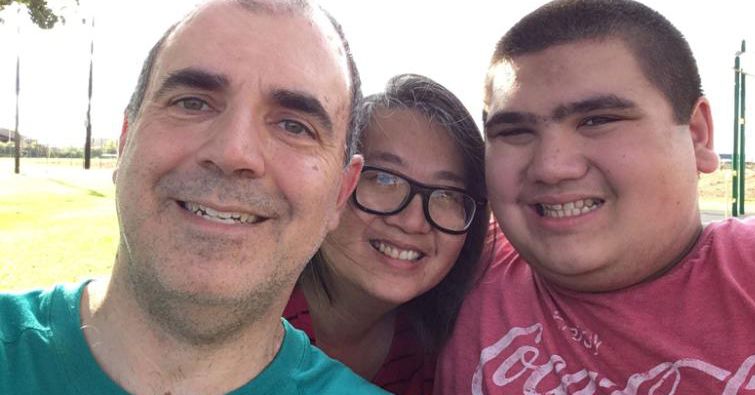 Teen with autism died after Louisiana deputies sat on him... 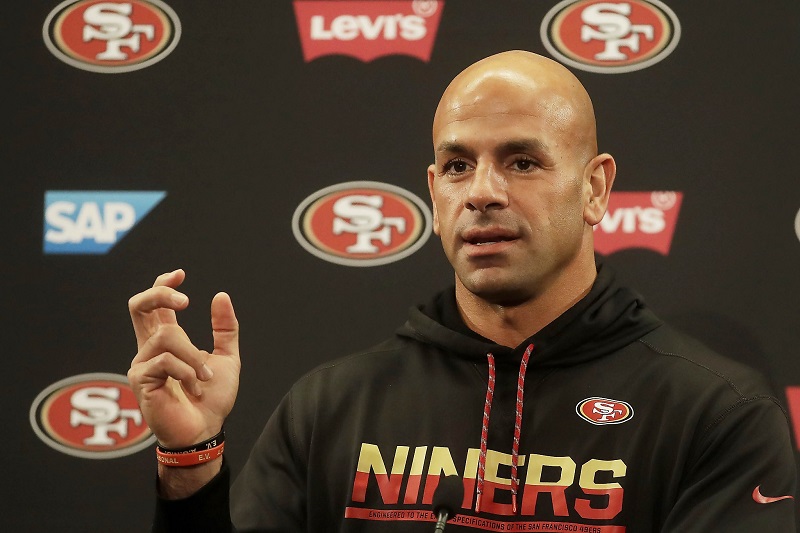 The New York Jets believe that they have found their new head coach who can change... 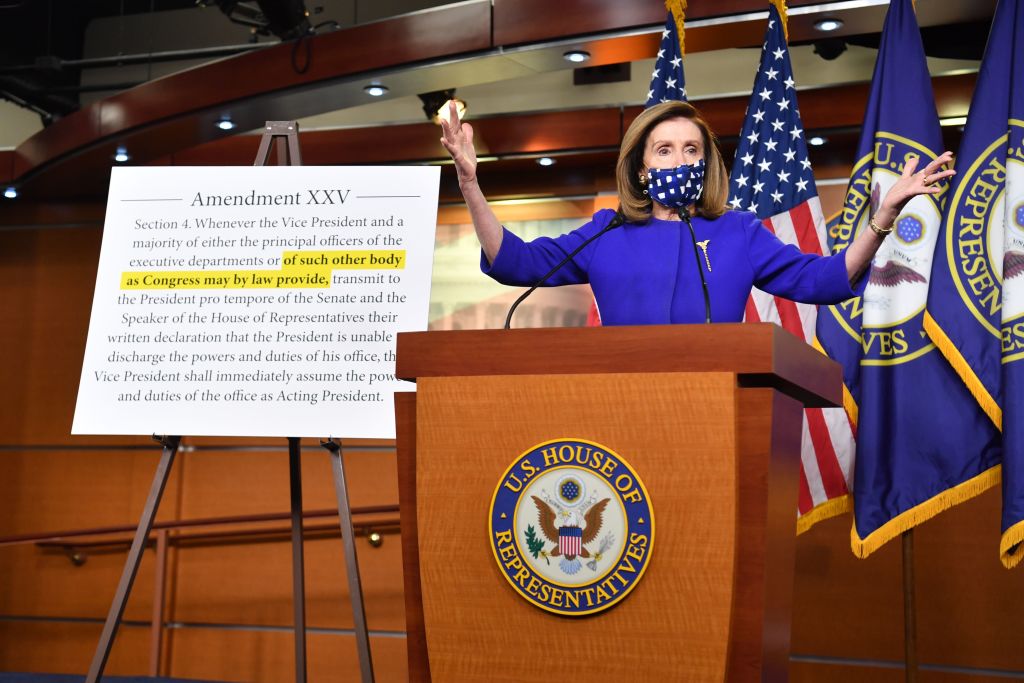 Trump Might Actually Be Removed From Office. The 25th Amendment...

A growing bipartisan Congressional coalition is demanding for the president to be... 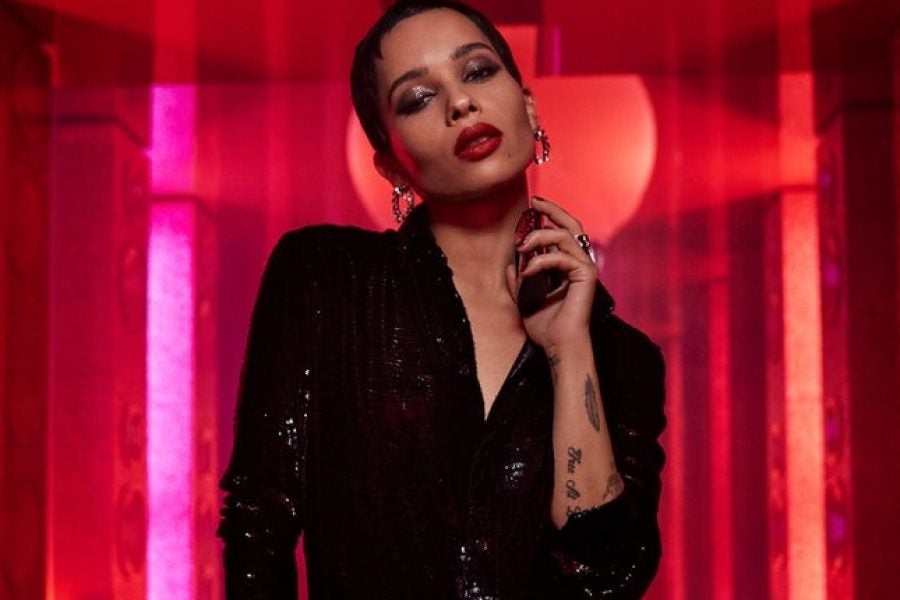 Shai Moss is following in her father’s footsteps. 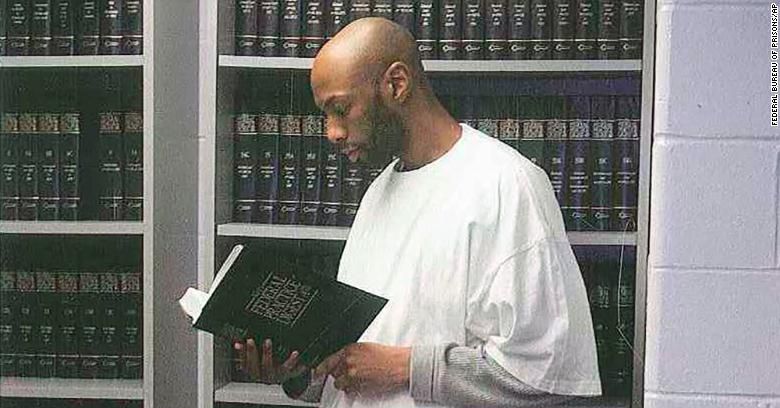 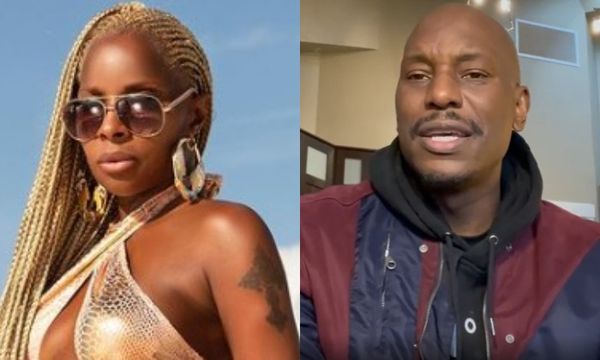 Mary wasn't having it.

Hass Irv and G Herbo step into the booth to rap about their rise from the streets...